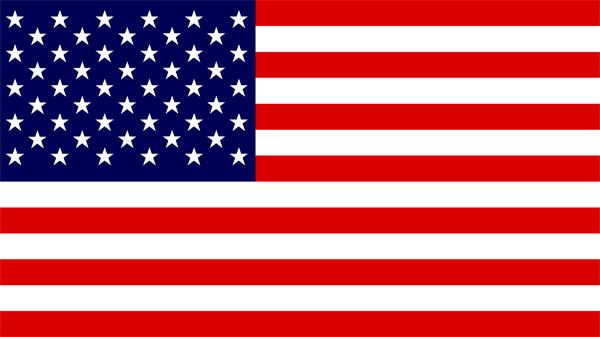 As I sat bundled up with my three-year-old daughter on my lap and looked into the eyes of war veterans passing by, I cried.

I’m not completely sure why.  I cried for their suffering, I cried for my children to whom I will one day have to explain war, I cried because in a town with an estimated 900,000 people, we could only muster maybe 1,000 to line the 15 block parade route in support.

Not white-Americans, African-Americans, Latin-Americans, just plain ‘ole Americans.  That is our common ground. One nation, indivisible, with liberty and justice for all.

Are we really so self-important that we can’t show a little support to some people who signed on to possibly make (what we commonly call) the ultimate sacrifice?  Maybe they only lost a leg, or an eye. Maybe they have only had the same nightmare for 60 years. Maybe they only watched a friend die, while there was little more they could do than sit and be there with them. Maybe they were lucky enough to miss out on all of that.

I hope that at some point today we can all make time to reflect upon what thousands of people have donated to the cause that is America. I know it’s not easy. I know it may not be fun.  But, I think it helps us become better people…it helps other people.  It reminds us that we don’t know everything.  It reminds us that maybe that person we want to honk at, that looks crazy, or that is sitting quietly by themselves, might be dealing with something that most of us can’t comprehend.

And, here’s the best part, we don’t have to.

We just have to do it.

I learned something new today.  That on the 11th hour, of the 11th day, of the 11th month, in 1918, the Armistice to stop the fighting in World War I was signed by Germany.  Today, we celebrate Veterans Day here in the United States, but many other countries do the same thing. Armistice Day and Remembrance Day are observed in over 50 countries including Australia, the UK, France, Canada, India and more.  I know there are people who, for one reason or another, don’t feel they should or should be compelled to thank those that have served in our country’s armed services.

But, that’s simply because you are too busy thinking about yourself.  It’s not about you.

And, you can trust me, nobody likes to think about themselves more than I do. So, let this be the one day a year that you stop all the divisive thoughts. Forget about “them” for a day.  Today is the day we remember that we are all Americans.  Think about those who have died.  Think about what they may have experienced.  Think about how your parents’ or grandparents’ lives may have been different. Or better yet, ask them how their lives were affected.  Maybe, at the very least you’ll learn something new.  Maybe you’ll learn that in the end, it’s okay to be against war, but be supportive, even helpful to those who carried it out…literally and figuratively.